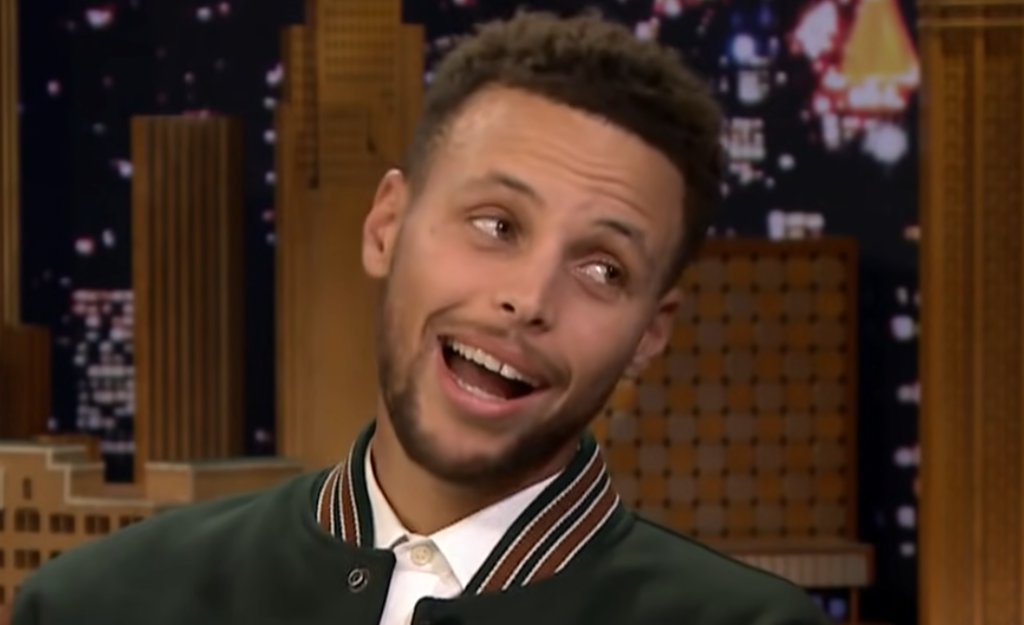 Steph Curry had reason to rejoice on Wednesday, and his family couldn’t be happier for him.

The Golden State Warriors guard returned to his previous school, Davidson Institution, for a solo graduation to earn his diploma after finally finishing his Bachelor of Arts degree in sociology—13 years after leaving the college for the NBA draft.

The 34-year-old earned his degree in May but was unable to attend the college’s graduation ceremony in the spring due to the NBA playoffs. So Davidson gave him his own graduation, which was filled with his loving family and hundreds of fans.

“This is an absolutely amazing day and an amazing moment for myself and my family,” Steph remarked during the ceremony.

“Coming to Davidson College to pursue an education, join an amazing community, and, most importantly, play for an amazing man who has built this program in Coach [Bob] McKillop was the best decision I ever made,” he said.

Steph was inducted into Davidson College’s Hall of Fame and had his jersey number retired-a first for the college, meaning no Davidson men’s basketball player will ever wear the number 30 jersey again.

“I’m a graduate,” Steph concluded his speech. I graduated from Davidson and am a member of the Hall of Fame. That’s insane. “

Following the commencement remarks, which included loving comments from Steph’s mother, Sonya, and father, Dell, Steph was joined on stage by his wife Ayesha and his children Riley, Ryan, and Canon.

Steph attended Davidson College from 2006 to 2009, when he became the school’s all-time leader in points, 3-pointers, free throws, field goals, and steals. He also guided the Davidson Wildcats to the Elite Eight of the NCAA Tournament in 2008.

The Warriors picked him with the seventh pick in the 2009 NBA Draft, and he has been with them ever since.