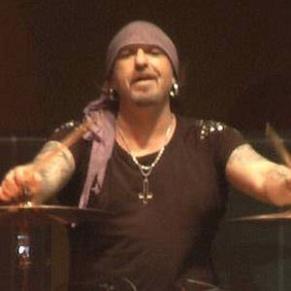 He was a promising young soccer player who played as a goalkeeper in Real Madrid’s youth system.

Fun Fact: On the day of Txus di Fellatio’s birth, "Raindrops Keep Fallin' On My Head" by B.J. Thomas was the number 1 song on The Billboard Hot 100 and Richard Nixon (Republican) was the U.S. President.

Txus was born in the 1970s. The 1970s were an era of economic struggle, cultural change, and technological innovation. The Seventies saw many women's rights, gay rights, and environmental movements.

Txus di Fellatio’s birth sign is Aquarius and he has a ruling planet of Uranus.